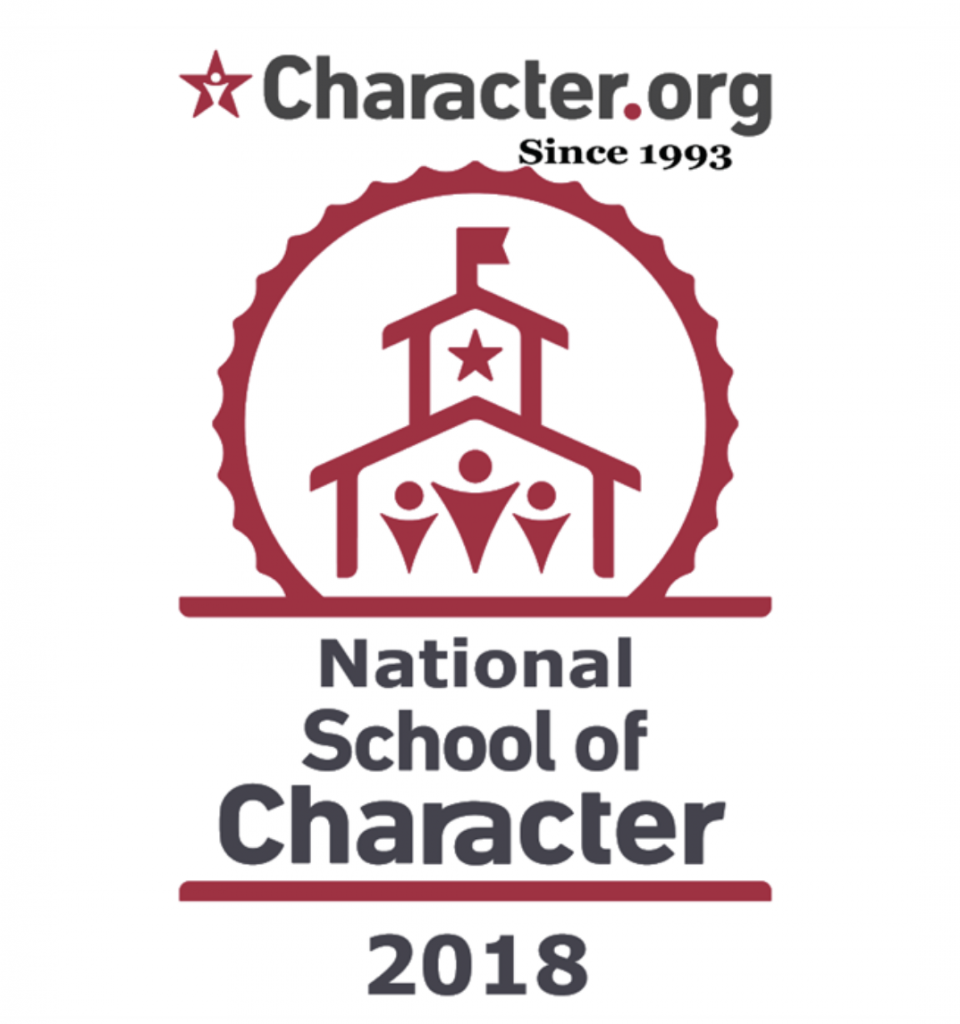 Hot off the news that 26 Imagine campuses were honored during this year’s Promising Practices Awards, Character.org has designated four of our schools as 2018 National School of Character recipients. Congratulations to Imagine Rosefield, Imagine School at Land O’Lakes, Imagine Bella Academy of Excellence and Imagine Great Western Academy on this incredible honor!

National School of Character winners are schools, early childhood through high school, that have demonstrated through a rigorous evaluation process that character development has had a positive impact on academics, student behavior and school climate.

According to Character.org, these four campuses exceeded character education expectations and we could not be prouder to share their success. They stand alongside only 69 other schools across the country! Criteria for selection are based on Character.org’s 11 Principles of Effective Character Education, a framework to assist schools in providing students with opportunities for moral action, fostering shared leadership and engaging families and communities as partners in the character-building effort. 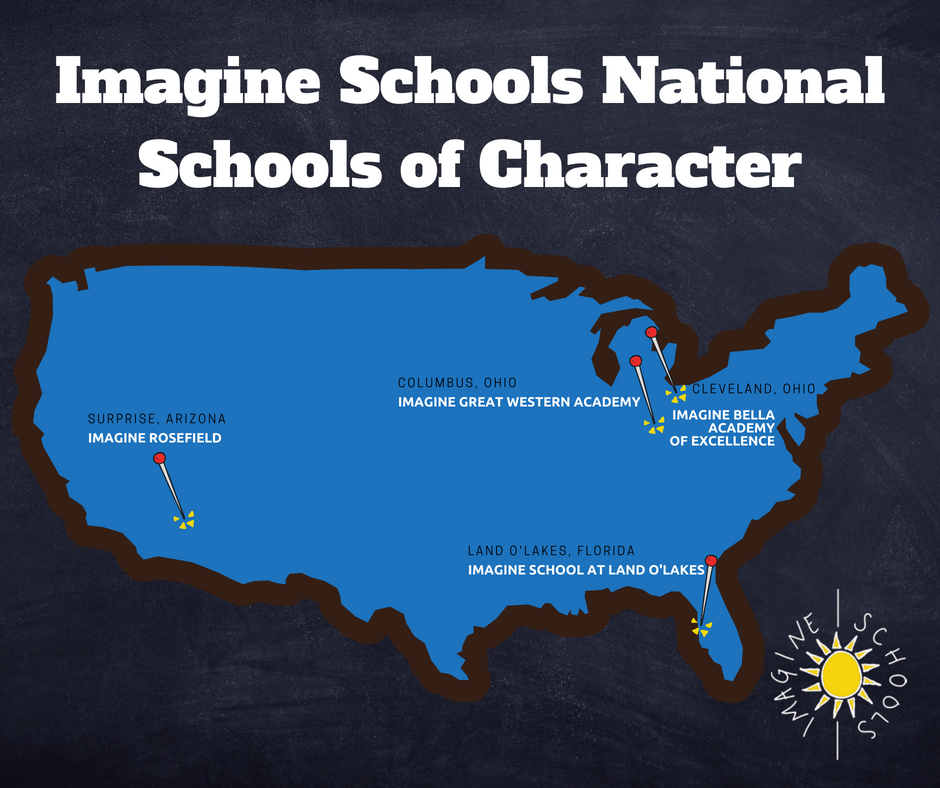 The culmination of these ongoing efforts works toward multi-generational character growth and a reduction in the skills gap by equipping the future workforce with transferable relationship skills needed to meet tomorrow’s challenges. (Doug Karr, Character.org’s President & CEO).

To award these hardworking schools each year, Character.org and its state affiliates certify schools and districts that demonstrate a dedicated focus on character development with a positive impact on academic achievement, student behavior, school climate and their communities. Through an in-depth review process, beginning in January with State Schools of Character selections, these four schools were found to be among those showing exemplary models in character development.

The schools join 547 other schools and 35 districts that have been honored since the inception of Character.org’s Schools of Character program in 1998. Together, they have impacted more than three million lives.

Later this year, these four campuses will be honored at the 25th National Forum on Character and will hold their designation for five years. Each campus also becomes part of a Schools of Character network, where they will serve as models and mentors to other educators.

The 2017-2018 school year resulted in significant recognition for all of the hard work our campus leaders put in every day. Character education is truly a defining asset of the Imagine experience. It’s an approach to school culture and climate improvement that supports the social, emotional and ethical development of students. It is the proactive and intentional effort by schools, districts, communities and states to help students develop important core ethical (recognizing what’s right) and performance (doing what’s right) values such as empathy, honesty, diligence, fairness, fortitude, responsibility, grit, creativity, critical thinking and respect for self and others. Lastly, it’s something we hold in the highest regard on our campuses.

While it would be impossible for every school to be honored, we know, without a doubt, that each of our schools continue to establish these practices in our scholars’ minds and actions. You’re all doing your part and our 2018 honors are icing on a beautiful cake.

Visit www.character.org to learn more about the National Forum, the Schools of Character Certification (State & National) and the 2018 national honorees.