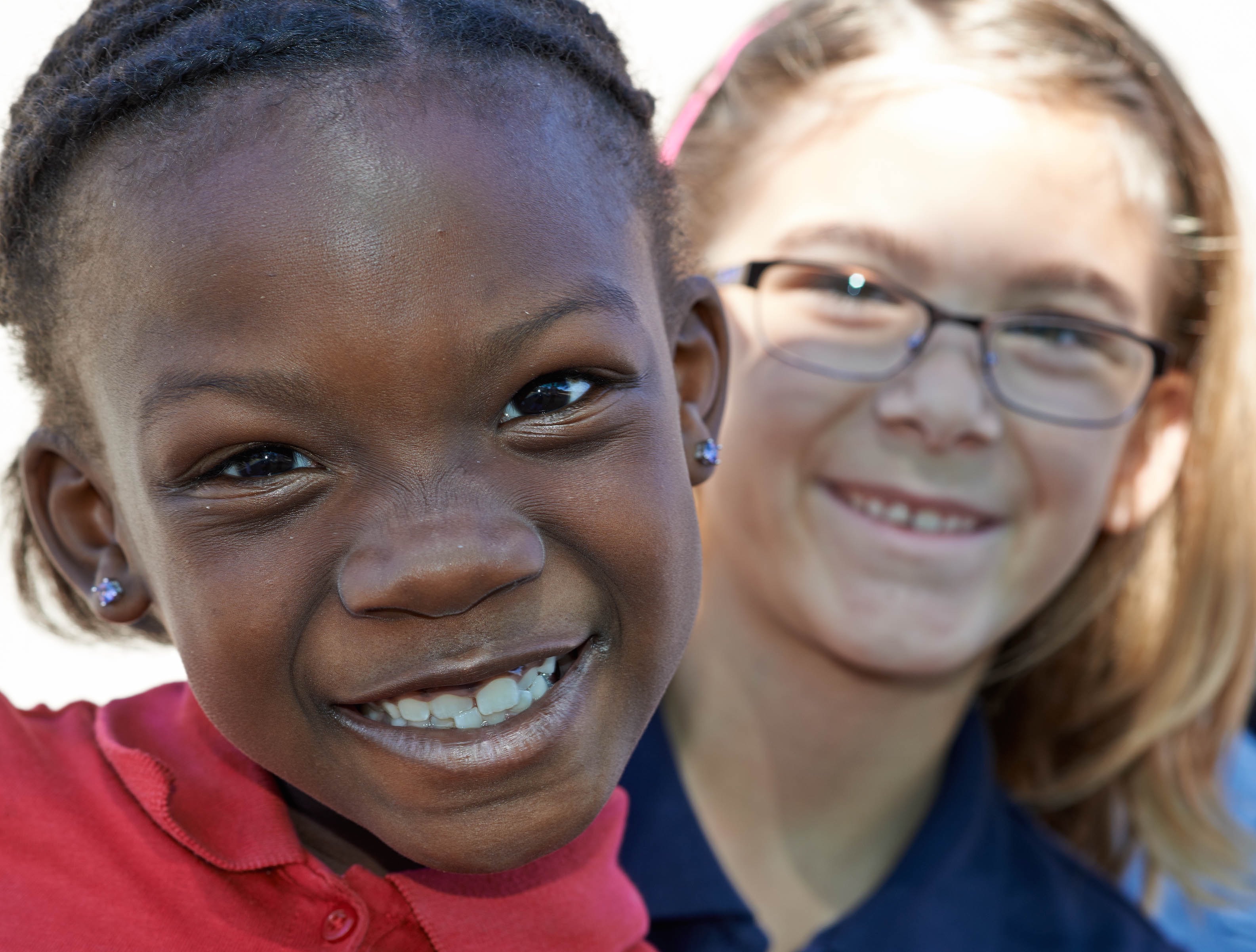 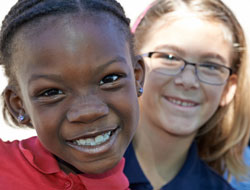 Imagine School at Evening Rose is one of only 91 schools in the nation to be named a Mix It Up Model School by the Southern Poverty Law Center’s Teaching Tolerance program. It is the latest in national awards earned by this campus, including last year’s National School of Character Award by Character.org.

TALLAHASSEE, Fl. April 17, 2016 – The Southern Poverty Law Center’s Teaching Tolerance program has named Imagine School at Evening Rose as a Mix It Up Model School for its exemplary efforts to foster respect and understanding among its students and throughout its campus during the 2015-16 school year.

Imagine School at Evening Rose is one of only 91 schools in the nation to have received the honor. The designation is the latest in national awards earned by the campus. Last school year, the campus was the only one in Florida to earn the prestigious National School of Character Award from Character.org.

“We are delighted to recognize Imagine School at Evening Rose,” said Teaching Tolerance Director Maureen Costello. “The Model Schools don’t just pay lip service to the values of respect and inclusion. They went above and beyond to provide students an opportunity to get to know their classmates and to maintain a sense of unity. Other schools hoping to have a similar impact can look to these Model Schools for guidance and inspiration.”

The Teaching Tolerance program has hosted Mix It Up at Lunch Day for the past 14 years to help students demonstrate the importance of respecting each other’s differences. This year’s event will be held on October 25. Schools are encouraged to register at tolerance.org/mix-it-up/add.

Mix It Up at Lunch Day is a simple call to action. By asking students to move out of their comfort zones and connect with someone new over lunch, the event encourages students to identify, question and cross social boundaries. Many schools plan activities for the entire day, and some use the event to kick off yearlong explorations of social divisions

The Mix It Up Model Schools met five criteria: They each hosted a Mix it Up at Lunch Day during the 2015-16 school year; they included different members of the school’s community—cafeteria staff, aides, administrators, teachers and students—in organizing the event; they followed up with at least two additional Mix It Up-related programs or events on campus; they publicized Mix It Up at Lunch Day or celebrated inclusiveness with posters, announcements and other media; and their event was seen by students and school officials as a success.

The Southern Poverty Law Center, based in Montgomery, Ala., is a nonprofit civil rights organization that combats bigotry and discrimination through litigation, education and advocacy. For more information, see www.splcenter.org.

Imagine Schools is a national non-profit network of 63 public charter campuses educating more than 33,000 students in 11 states and the District of Columbia. Imagine Schools partners with parents and guardians to educate their children, providing high quality schools that prepare students for lives of leadership, accomplishment, and exemplary character. Learn more at www.ImagineSchools.org.